Ginger is not just a plant but a family of plants known as the Zingiberaceae family (ginger family) and contains both edible and ornamental ginger plants.

Some ginger plants produce more than one edible portion. So not just rhizomes (roots), stems, leaves, and flowers can also be edible.

Common ginger is just one of the edible ginger plants whose rhizome is edible. This underground reserve bulb is what many people cannot live without! 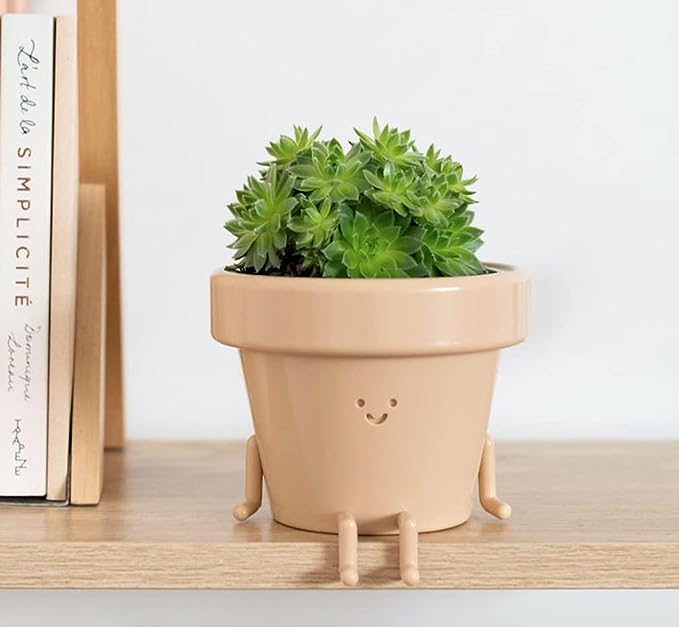 Not every type of ginger family plant is just grown for its edible parts!

What Gingers are Edible?

As the name suggests, edible ginger plants are the parts of the ginger family whose leaves, flowers, or roots are edible. There are two types of ginger plants.

Many ornamental ginger plants are also edible and the classification is the primary reason plant is being grown.

Let us look at the common ginger plants that are grown for their edible parts.

Apart from common cooking ginger, a variety of edible ginger plants exist. They all impart that ginger taste that we have come to take for granted in our ginger tea and food.

This is your popular supermarket ginger. Apart from being called common ginger other names include Canton ginger, true ginger, or cooking ginger.

It is easy to grow and cultivated on a large scale for public consumption. It finds usage in all forms; fresh ginger, powdered ginger, and dry ginger root.

There are many benefits of ginger.

Learn How to Peel Ginger the right way!

The flower head grows on a separate stem that lacks leaves. The flower head is green and bears several bracts that are closed- they lie flush with the flower head. Flowers emerge from bracts and appear almost like an orchid flower.

Flowers have 3 yellow petals (1 large one and 2 smaller ones) with a blood-red petal emerging from these 3 petals.

Named after the appearance of the flower heads, Beehive ginger looks like a beehive. Other names include “Ginger Wort” and “Malaysian Ginger”.

This edible ginger is usually not used much in the cuisine world. Instead, it is more common in medical fields for treating health issues.

Flower heads can be 12 inches long. Situated on a spike, the bracts on the flower head appear like a beehive and can be red, orange, white, or yellow.

Actual flowers are small, with distinct yellow spots on a purple petal. Flowers themselves are papery in texture and very delicate.

How to Mince Ginger? And Store it For Later Use

Perhaps one of the most common Indian spices is Turmeric. This yellowish-orange rhizome is actually a member of the ginger family.

Its Orange ginger rhizome’ creates a deep yellow powder due to the presence of a colored compound called Curcumin.

The flower head bears many stem bracts but not all will result in flowers.

The flowers that are formed are usually white with or without a pink hue. Each flower has tapering petals that make the flowers appear narrow and pointed.

Get a Substitute For Fresh Ginger, You Won’t Regret it!

Known as True Cardamom or Green Cardamom, this plant is also part of the ginger family. Cardamom ginger grows well in Southern India which is a major cardamom exporter. This spice acts as a base of most Indian cuisine.

The flowering stems stand at a height of 3 feet (36 inches). Flowers have green petals. From these green petals comes a white lip petal with purple veins. Each flower has a size of approximately 5 cm.

Also known as Bitter Ginger or Pinecone ginger. This type of edible ginger originated in Asia.

The flowers of these edible ginger plants bear a distinct fragrance. As the name pinecone suggests, flowers resemble a cone. They are initially green and measure 1.3 to 3.9 inches.

This ginger species is native to Japan, China, and areas of Southern Korea. Unlike most gingers, the reason for growing this ginger is its flower buds which are popular in Japanese cuisines.

The flower head has a pinkish green appearance that has individual buds. Each bud opens up into a whitish-yellow flower. These individual buds are the most important part of the plant.

4 Types of Ornamental Ginger with use and flower details

This ginger family member exhibits less ginger taste. Instead, it shows more of a turmeric and mango taste. This sweet and earthy ginger rhizome finds a place in South and Southeast Asian cuisine.

The flowers are bright pink at the top parts of the flower head. In the lower parts, they appear to be faint yellow in color.